The rains have wreaked havoc across East Africa. Our part of northern Kenya is no exception, however, here at least it seems that the rains are now abating. The ‘long rains’ are normally not that long for us, the forecast and the weather signs seem to indicate that they are now coming to an end.

Though these unexpected and excessive rains have left a trail of destruction and heart break, it has also left us with a lush and verdant landscape, of a kind not seen here for a decade at least. Children and teenagers have no memory of seeing such long grass or so many flowers. Rivers have carved new channels and places that never had water now do (at least for a while). Our village has two noisy new waterfalls along a new river, it used to be a small stream during the rainy season, though even that has been dry for the last few years. 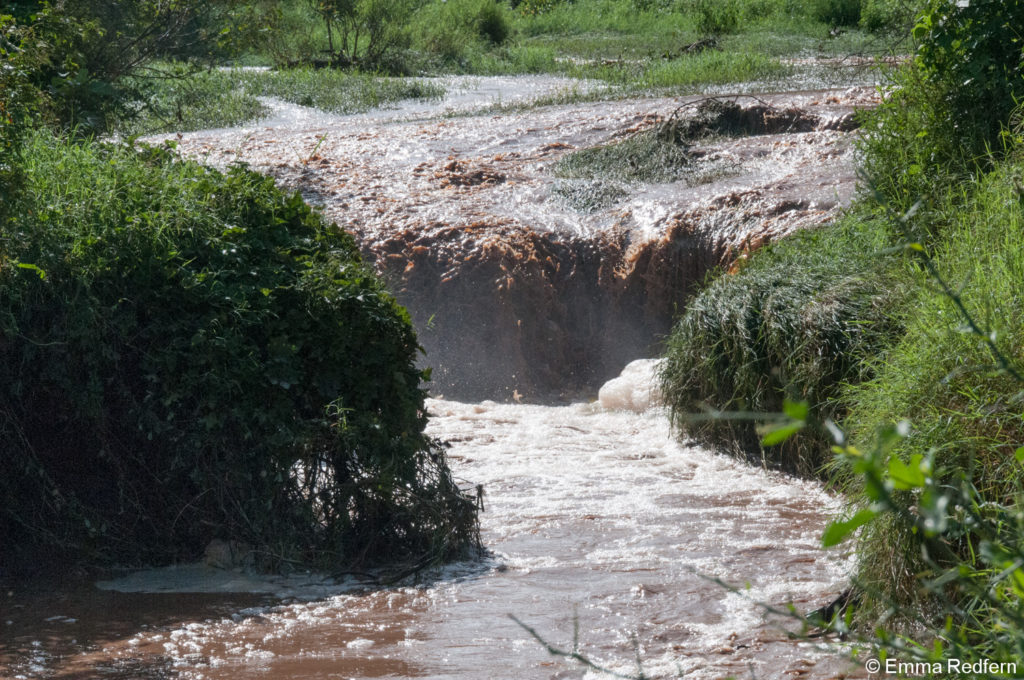 Traditionally during the school holidays children take over much of the herding duties. The frequent flash floods along dry river beds have had all parents in a state of constant worry, fearing that their children would be caught unawares and washed away. There is so much grass though that children have been able to herd their livestock within a few feet of home, and under the watchful eyes of their parents. 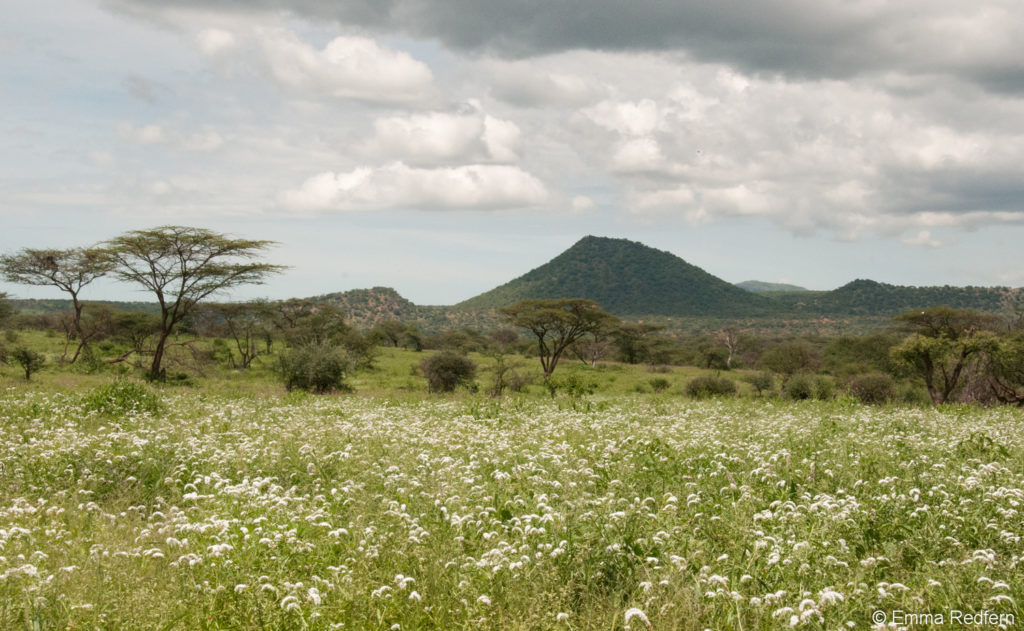 Our area is semi-arid (which is a lot more arid than the name suggests!) The heat of the tropical sun that powers such rapid growth when it rains also drys out soil and plants very quickly when the rain stops. We normally estimate that the grass will start drying around a week after the last rain. The shrubs last a little longer and then the rivers will gradually dry up. In the mean time though, in this period between too much water and not enough, we are basking in the glory of all this grass, the meadows of flowers, the sound of water running past in the rivers day and night and rain water tanks full of clean water for drinking. The cows and goats have milk to spare and children drink until they are full. At times like this the life of a pastoralist in northern Kenya is one of the best there is. 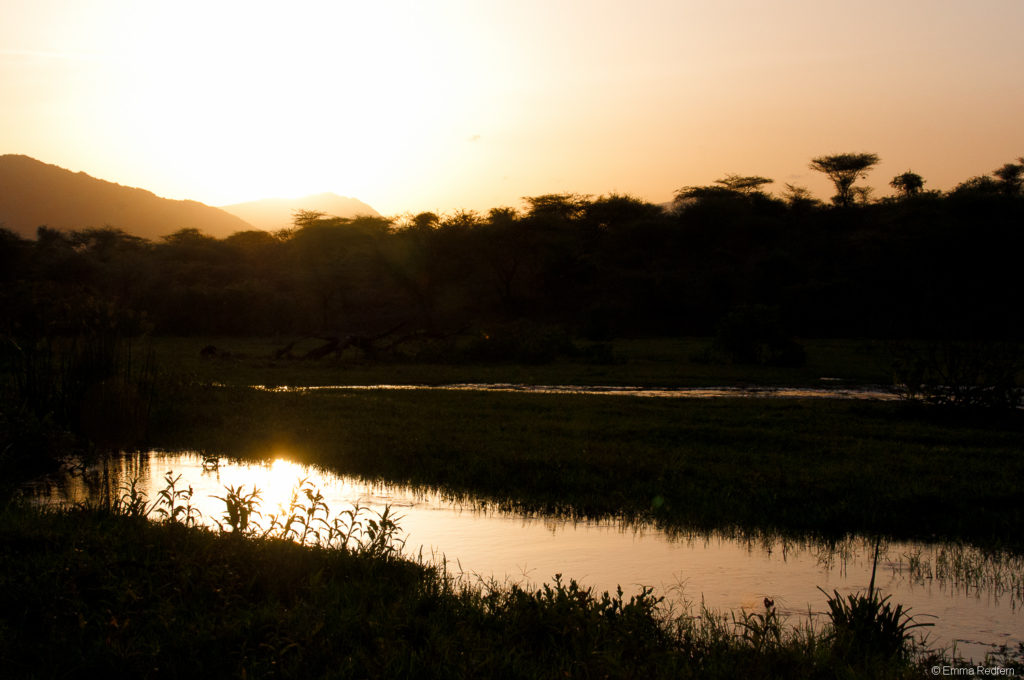 Sunset over an unusually wet and verdant Isiolo County