With the normal period for the rainy season here nearly over, we are resigning ourselves to a dryer than normal ‘long dry season’ ahead. There have been some dramatic skies and even a nice rainbow or two but very little rain.  The rivers have dried up far beyond their normal points for this time of year and with 6 months of dry season ahead it looks like even getting small amounts of water will become a challenge. 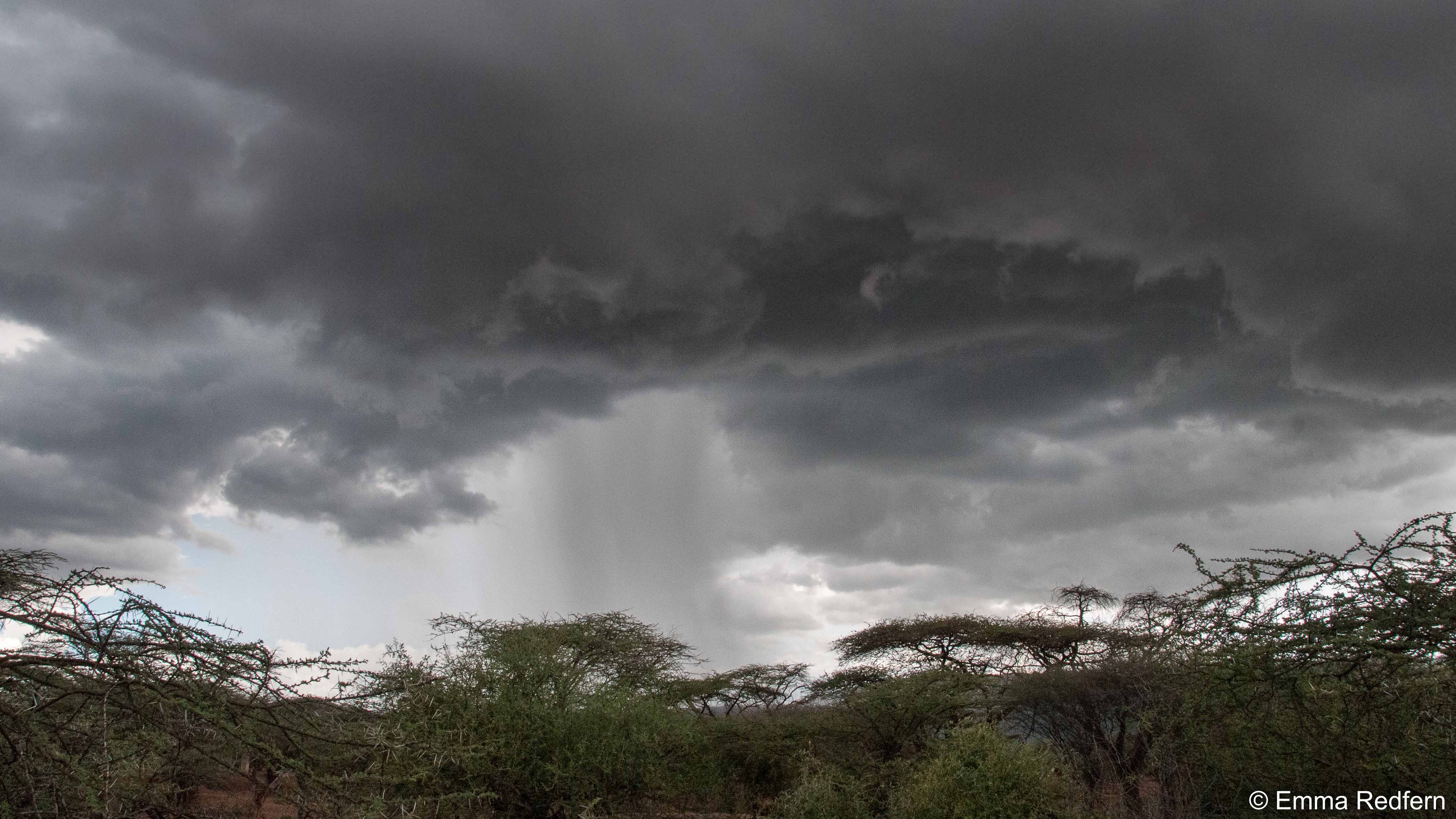 The students and staff of Olng’arua are doing their best to protect the spring near the school, hoping to keep it going for as long as possible. Each year there is greater and greater demand for water upstream of us due to increasing population. Our spring water comes, ultimately, from the forest areas on the slopes of Mt Kenya. Great swaths of the land between those slopes and us, far down on the plains, are now turned over to small and medium sized farms. Much of the higher reaches are white with commercial poly-tunnels, growing runner beans and flowers for export. Each year less and less water trickles down to the arid plains below regardless of how good the rainy season is. 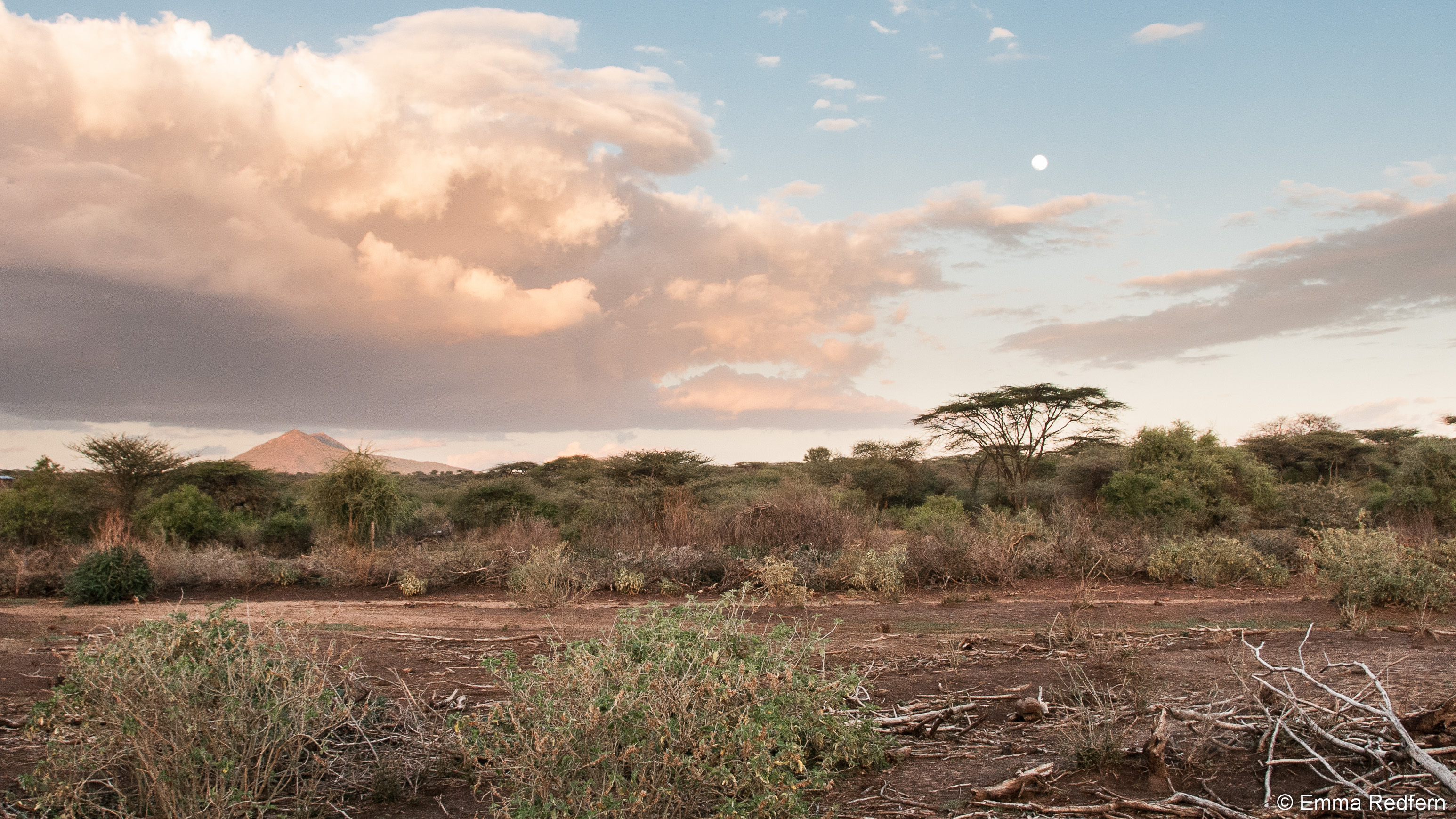 Last light reflected by cloud over the marsh area

It is ever more obvious that education and environmental action are deeply entwined. While children, rightly concerned about their future, are taking part in school strikes in many developed countries, here our children are working on some of the immediate issues of land and water management and conservation. Watching the passion of all these young people, here and around the world, makes me believe that there is hope for a healthy planet after all.