Out of the frying pan and into the fire.

In the last 8 weeks there has been unusually heavy rain over most of East Africa. In Northern Kenya we have seen very little rain during the last 3 years. Life has been dominated by drought, with recent rainy seasons providing no more than a few odd showers. Then in March this year the heavens opened.

The forecast for the April rains had once again been bad for most of the northern and eastern parts of Kenya. We were told to expect poor rains and everyone was gearing up for the worsening, drought driven, humanitarian crisis. So it took us all by surprise when, even before the rainy season was due, it started to pour down. 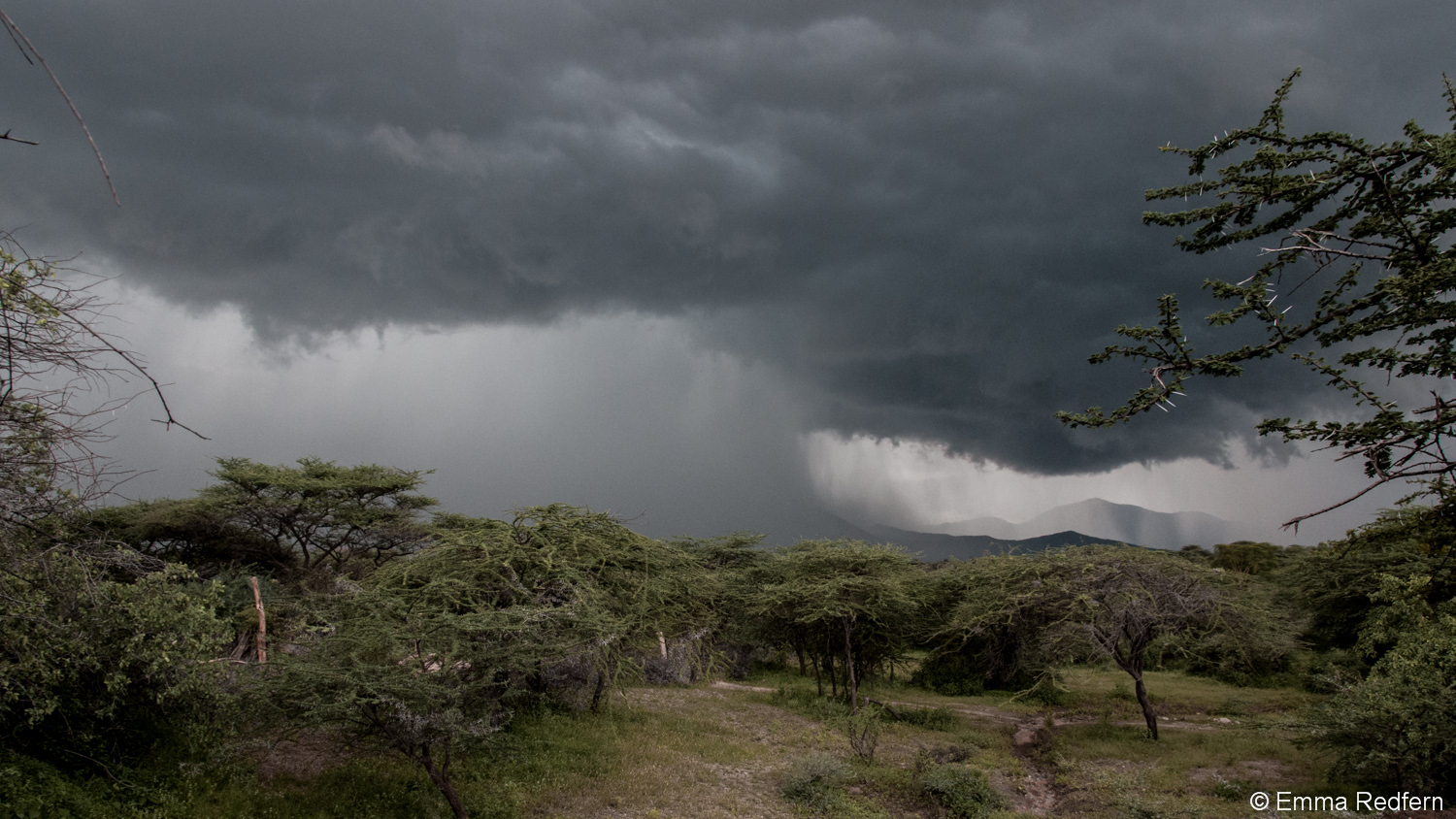 Floods are dangerous, unexpected floods doubly so. People and livestock were swept away by the immense power of fast moving water, in both urban and rural areas. Homes and livelihoods were destroyed.

Our village was repeatedly cut off by rivers that reached record heights. The only roads linking the area were cut by major flood damage and most vehicles attempting to find alternative, off-road, routes got bogged down for days. This meant that food and medical supplies began to run low and access to hospital was completely impossible for days at a time. 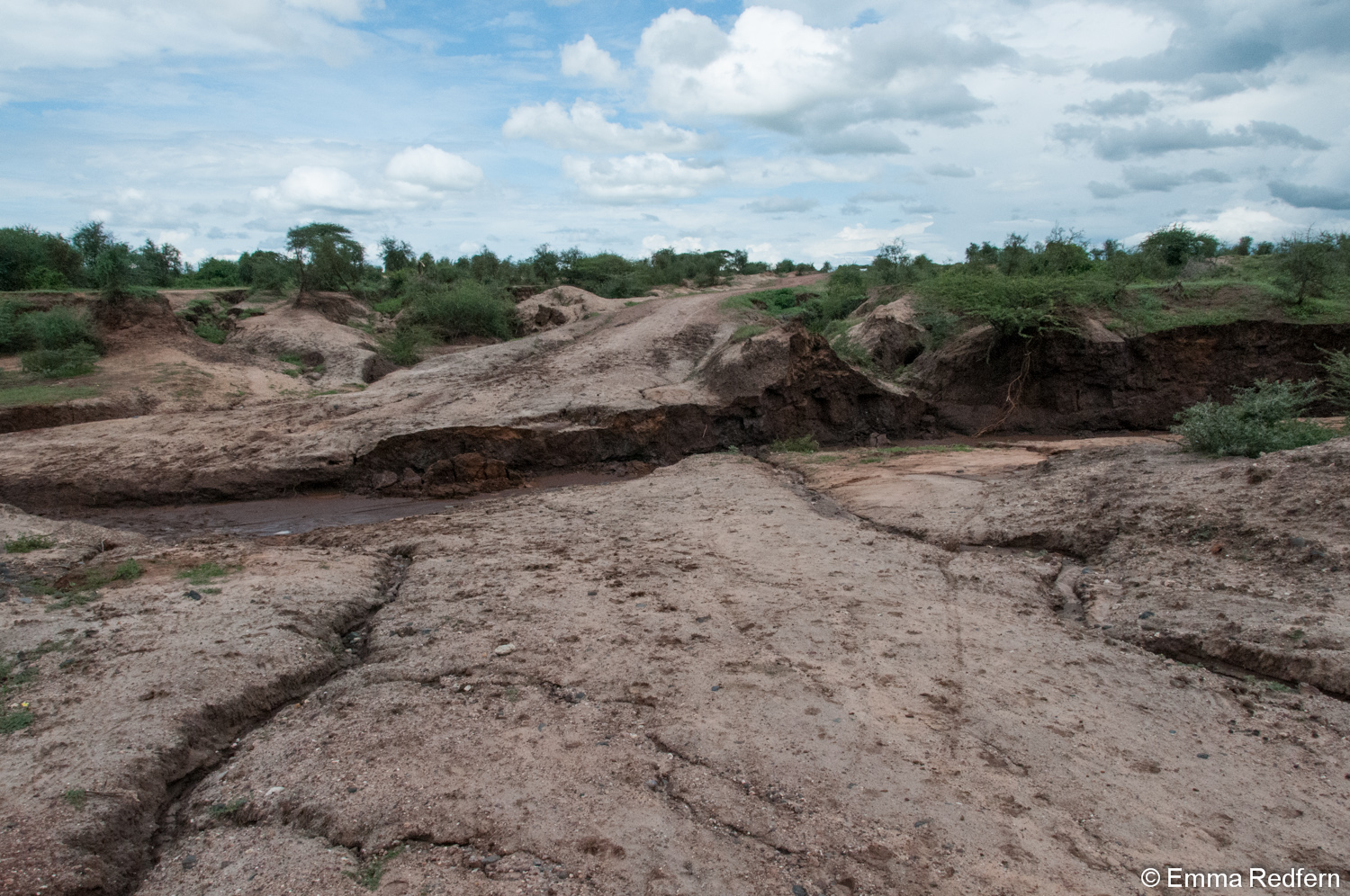 Floods in a dry land are hard to imagine if you have never experienced it. They can come out of nowhere and there is often no warning. Even when no rain has been falling in your own area a dry river bed can, in less than a minute or two, transform into a raging torrent with enough power to sweep a vehicle away, let alone a child.

With the victims of yesterday’s dam burst in Nakuru, officials report that at least 145 people have died and some 260,000 have been displaced during this unexpectedly heavy rainy season.

The Star – Death toll from Nakuru dam tragedy rises to 32

These numbers are very real to us, people we knew were killed. In time houses can be rebuilt, crops replanted and livestock replaced, but the loved ones who died will never come back. 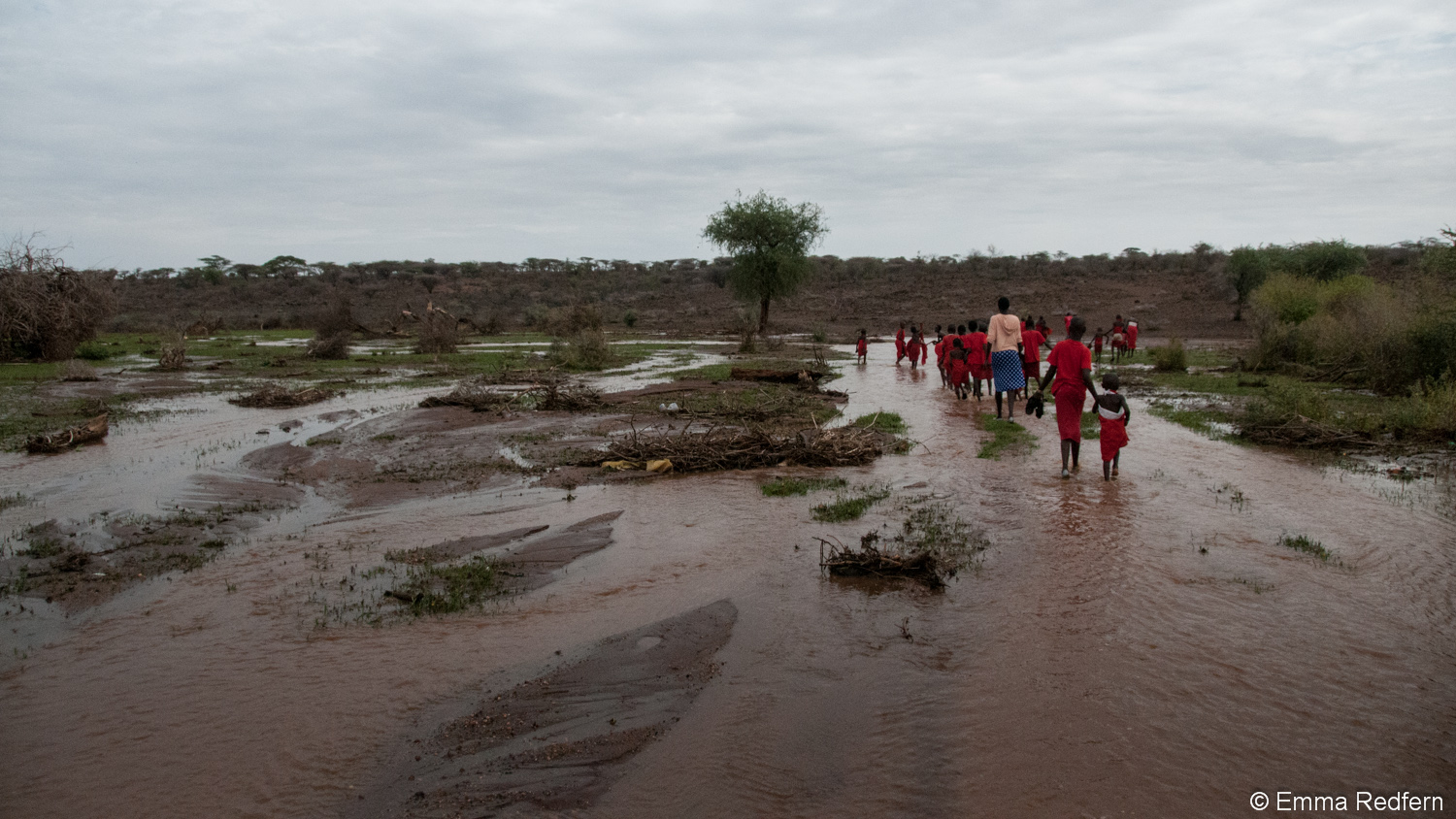 Ironically many of the areas in Kenya that have been worst hit by the heavy rains are those that suffered most during the biting drought of the last 3 years. Climate change aside, this could just be bad luck. What makes these areas so vulnerable to such weather events however, has nothing to do with luck.

The reason these area have suffered so badly is because they are desperately poor and marginalized; to all intents and purposes completely ignored by their government. The roads are dirt and are easily destroyed, hospitals are hours of difficult travel away even under the best of conditions, there is no support for commerce and nobody is insured, losses are total.

There are many here who have just watched what little they had left, after years of drought, get washed away in a flood. A red cross aid parcel doesn’t make up for that. Only a meaningful commitment and proper investment in these areas, on the part of the government, will help people develop a long term resilience to such events.