Our lovely dinning hall had been reinvigorated thanks to the new tables funded by Solenn, Maria, Charly, Pierre and their friends. Good for dinning, good for playing in and pretty good for studying in too. The Leopard group, who use the dinning hall as their study base, are extremely pleased. Actually everybody wants to hang out in the dinning hall these days. 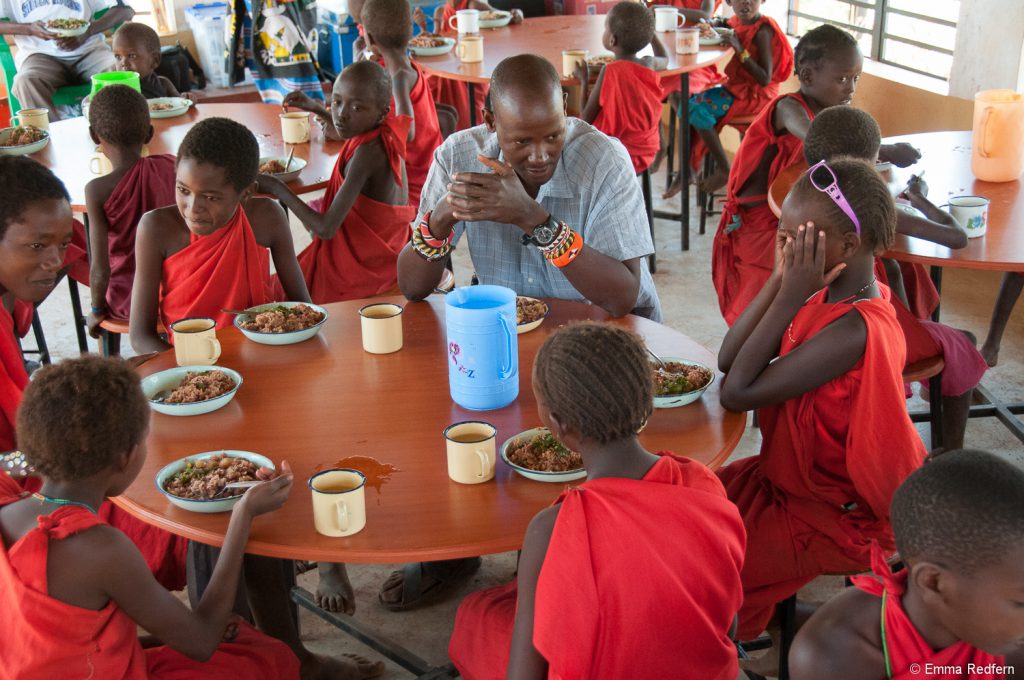 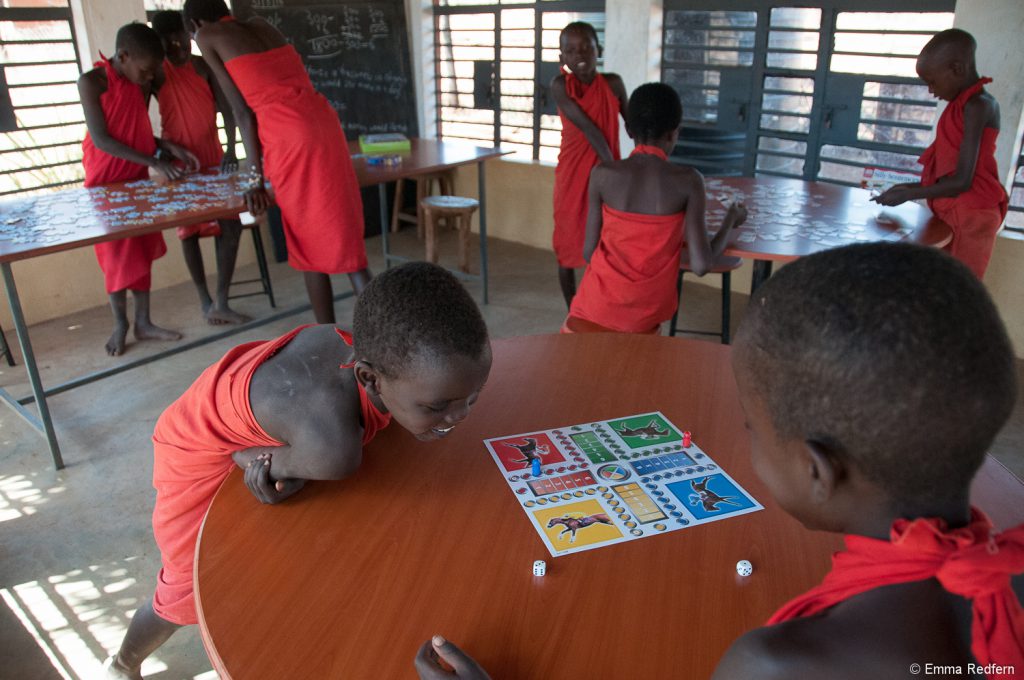 Playing games in the dinning hall 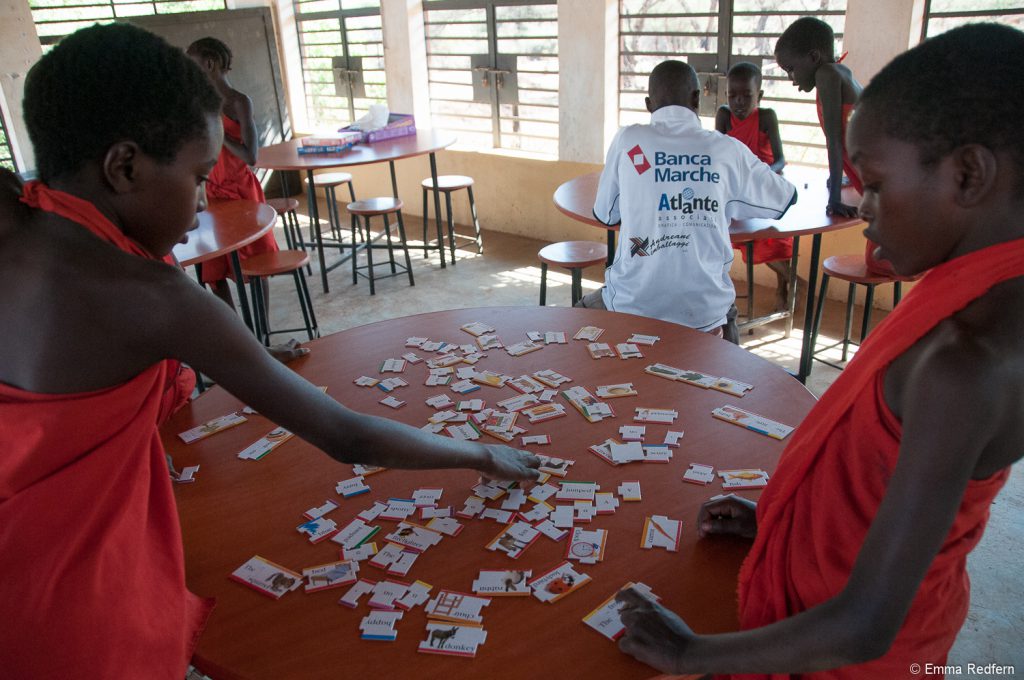